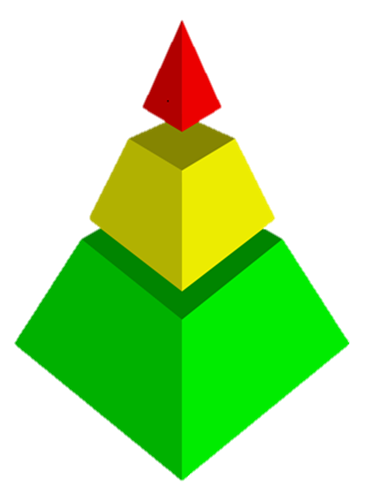 In these times of mass shootings and terrorism regular police patrols should be heightened on the exterior of the venue and in surroundings parking lots.

Indoor pyrotechnical devices and shows require the presence of professional firefighters to avoid mass injury and death as evidenced in the Great White concert at The Station nightclub in Rhode Island where 100 died and 230 were injured.

The law enforcement contingents in the medium and elevated tiers should be commensurate with the size of the crowd. For example, it would have taken an army of security to protect "the mother of all concerts" by Rod Stewart on the Copacabana Beach in Rio de Janeiro, Brazil where three-and-a-half-million attendees were present in 1994.